Simi defends pregnant women, says they should not be allowed to cook 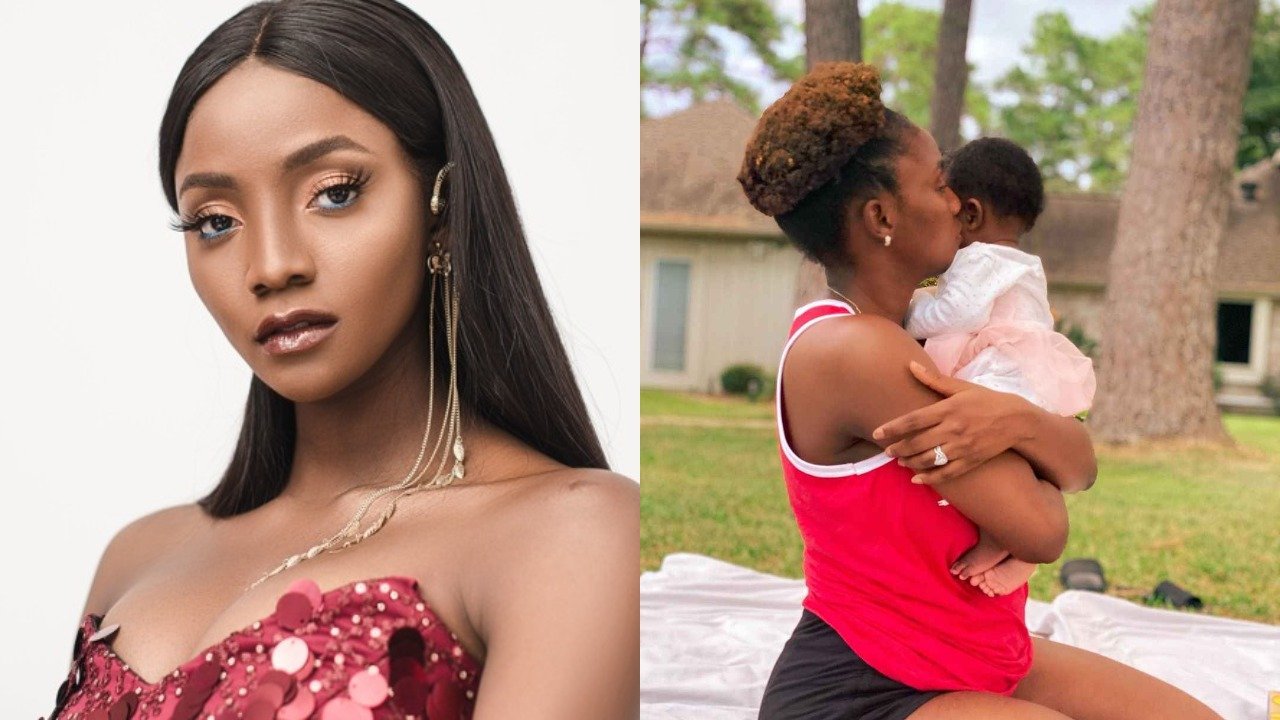 Sensational singer, Simi has defended pregnant women on Twitter and given reasons why they should not be allowed to cook.

The proud mother of one however replied with;

“This take is dangerous. Some women ARE sick when they’re pregnant. Some, too weak to do anything. Some pregnancies are at high risk. The fact that ur pregnancy went smoothly and u could live in the kitchen doesn’t mean it’s okay to judge other women that can not or DO NOT want to”

“Your wife doesn’t have to be pregnant for you to do chores if you wanna take it there. And that “umbrella” is an umbrella man really shouldn’t be so flippant about. How would you know she’s pretending?? Have you been pregnant before?.. Every day we hear AND SEE the risks women go through during pregnancy, but many people still choose to be ignorant. If anything, intentionally listen to what women are saying, make the effort to UNDERSTAND…then do better.”