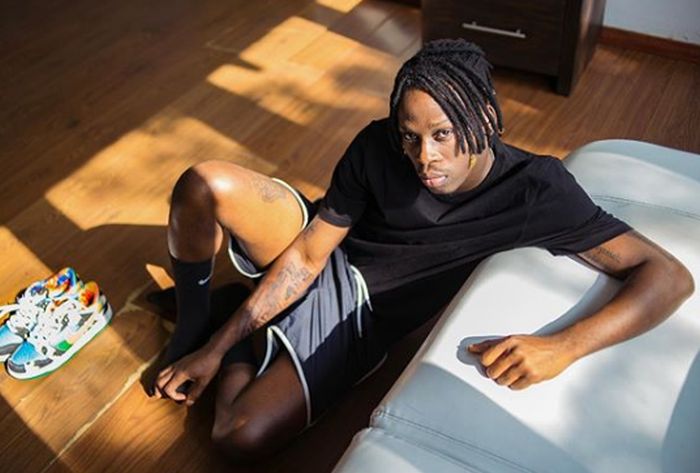 With fans able to play FIFA 21 in just a few days time, EA have today confirmed the full soundtrack for the game.

The FIFA 21 and Volta Football soundtracks will feature over 100 artists from 23 different countries including the top Nigerian acts.

The deal negotiated by EMPIRE Publishing & YBNL makes Fireboy the first Nigeria-based artist featured in the official FIFA 21 game soundtrack which is set for launch worldwide on the 9th of October 2020, for PlayStation 4, Xbox One, and PC. His song, Scatter is set to feature on the main game, which is a huge one for the singer.

While Fireboy DML is on the main Fifa 2021 soundtrack and playlist, his compatriots Kah-Lo (Exit Sign), Nnena (Work it Out) and Rema and Rvssian (Beamer) settle for a place on Fifa Volta (Ultimate) soundtrack.

In a chat with Goal, Fireboy DML revealed that he is delighted with this feat, as it feel it would help keep in legacy forever.

“My second studio album, ‘Apollo’ is about evolution, growth, love and the pain that comes with it. My legacy will not be forgotten.”