According to EA Sports, “The all-new soundtrack to FIFA 21 features tracks by more than 100 artists from 23 different countries.”

Fireboy and Rema represent Nigeria alongside top musician across the globe including Stormzy, Dua Lipa, Sia and a host of other buzzing artists.

According to the game maker, Fireboy’s ‘Scatter’ will feature on the main football soundtrack while Rema’s ‘Beamer’ will entertain game lovers in the VOLTA (street soccer) mode of the game.

“The Menus Soundtrack features massive new music from established artists and hot newcomers, while the VOLTA FOOTBALL Soundtrack drives street action with the latest and greatest in grime, electronic and hip-hop.

EA Sports also added that fans can now listen to the VOLTA FOOTBALL Soundtrack while playing other modes such as FIFA Ultimate Team and Career Mode by changing the in-game settings.

Fans and game lovers will be entertained on October 1st as “more than 50 soundtrack artists come together on their respective channels to celebrate the upcoming launch of FIFA 21 in the FIFA World Premiere.” 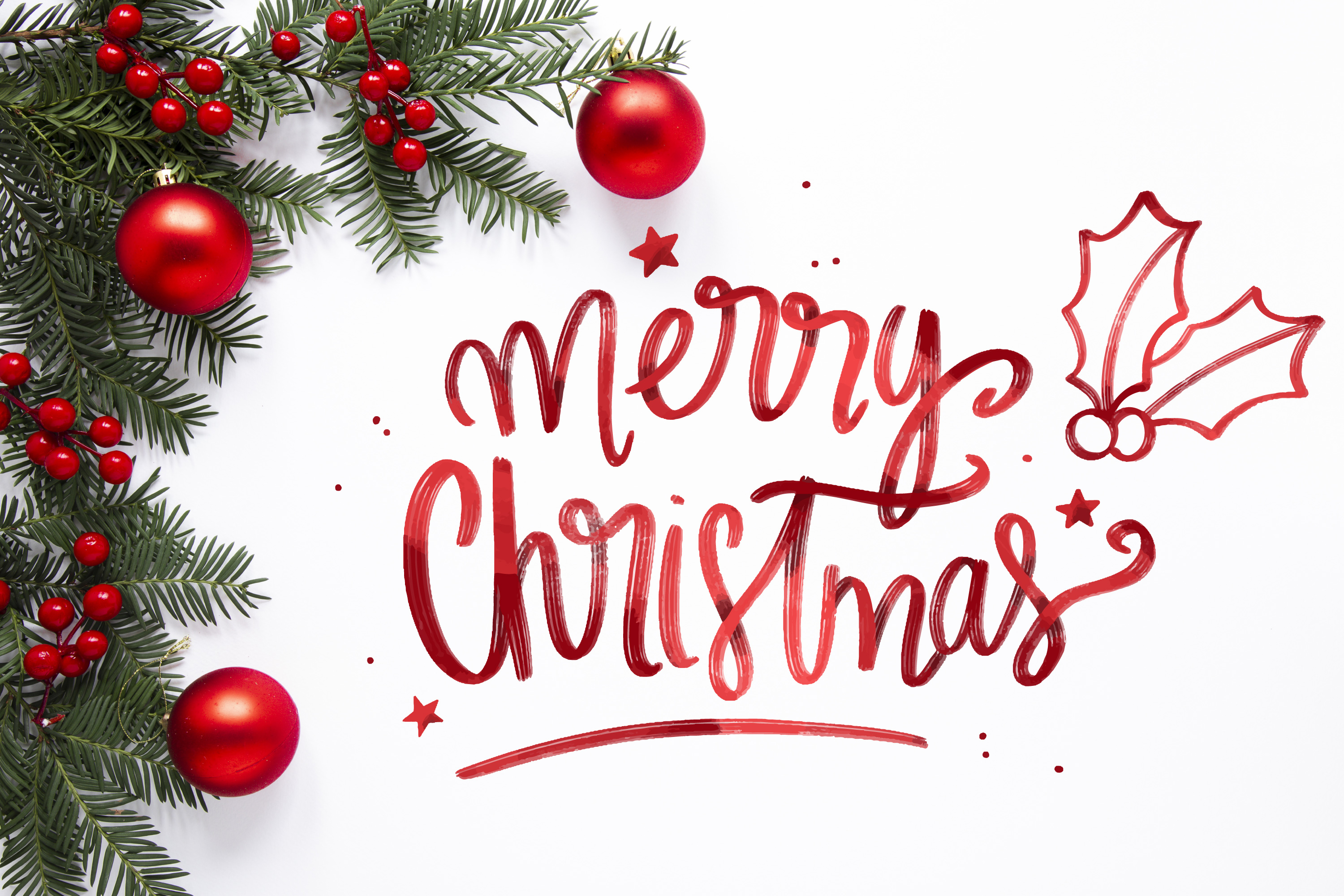 Merry Christmas To All Sanzydesignites – Same Way Jesus Birth Is Miraculous, Your Life Shall Be Filled With Good Things You Don’t Expect 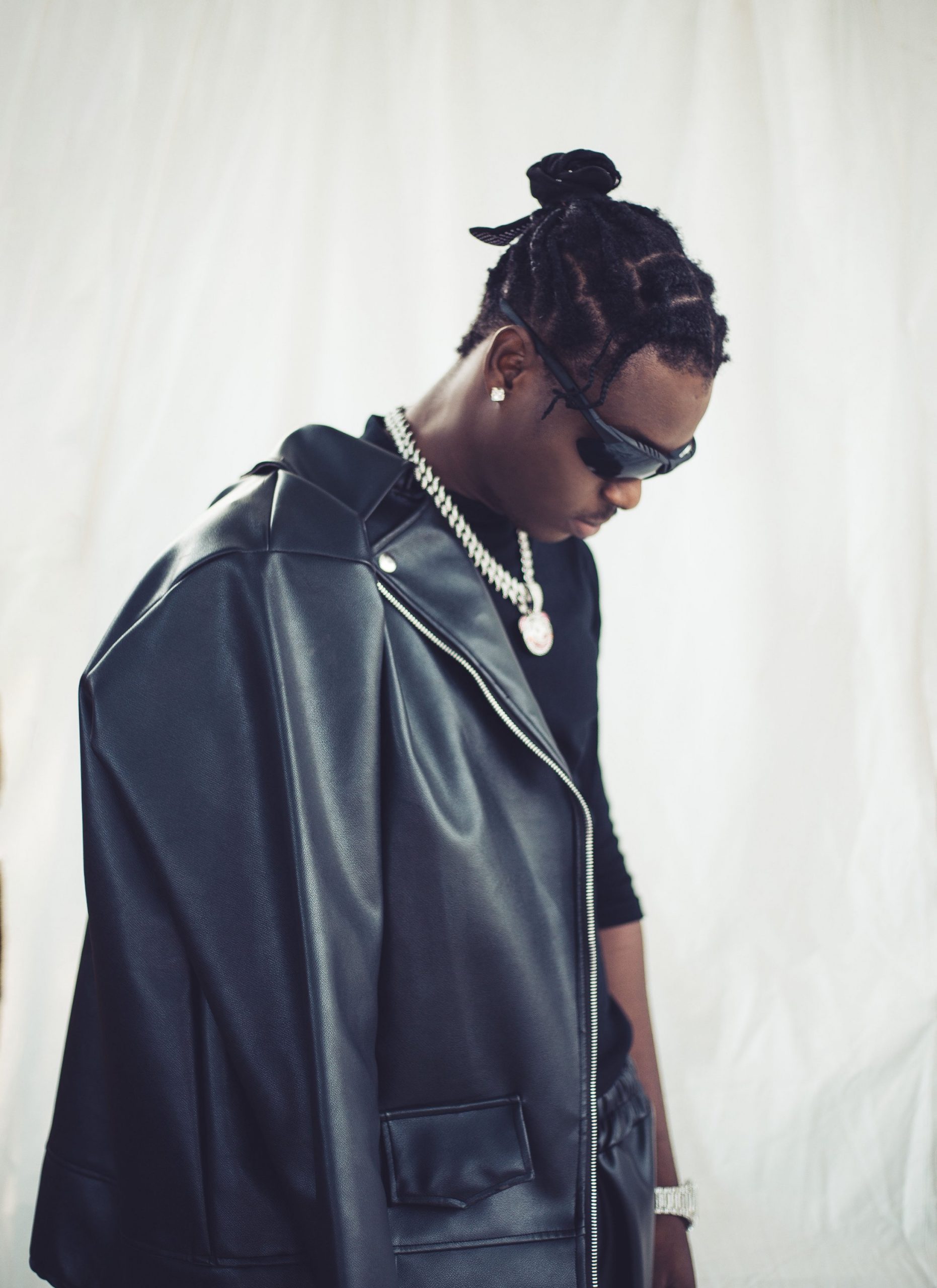 You Are A Worthy Successor – Aregbesola Tells Oyetola