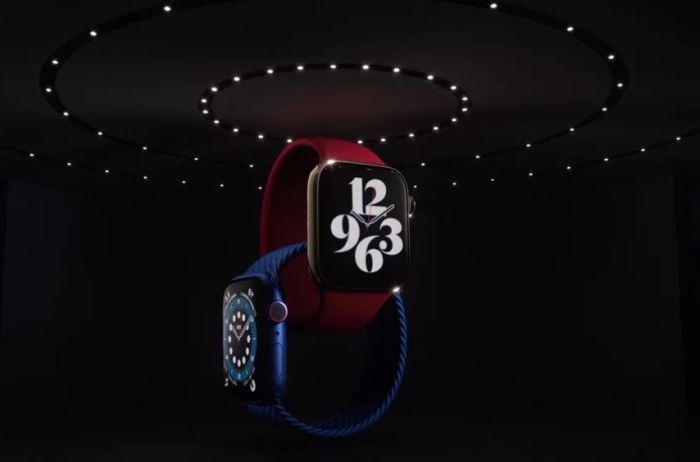 Apple has announced the Apple Watch Series 6, the latest in its line of popular smartwatches.

The Series 6 model maintains the same overall design introduced with the Apple Watch Series 4 and continued with the Series 5, but it adds a variety of new sensors to allow for things like blood oxygen monitoring and better sleep tracking.

Apple says the Series 6 can measure blood oxygen levels in about 15 seconds, using both red and infrared light. The company says it’s partnering with health networks to start large-scale studies using the new blood oxygen measurement feature, including testing to see if it can detect if a person is infected with COVID-19.

The Series 6 also comes with the new S6 processor, which promises up to 20 percent faster performance. 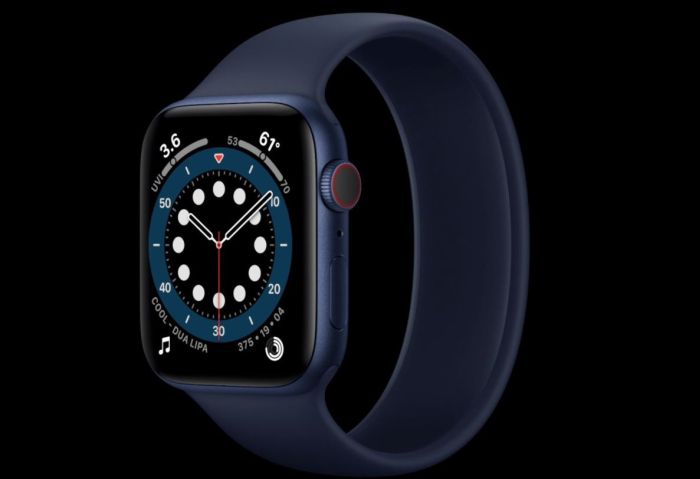 It’s based on Apple’s in-house A13 chip and brings the first major update to the Apple Watch’s performance since the Series 4, given that last year’s Series 5 model used the same S4 CPU (rebranded as the S5 with other additions like a compass and a new display controller). Apple says it provides this improved performance while maintaining the 18 hours of battery life of the prior model. The Series 6 can recharge faster, though, going from zero to full in about 1.5 hours.

The always-on display is said to be 2.5 times brighter than the one on the Series 5, so it’s easier to read when your arm is on a desk or when outdoors. It’s also now possible to access notifications, Control Center, change watch faces, or tap on complications without fully waking the screen. 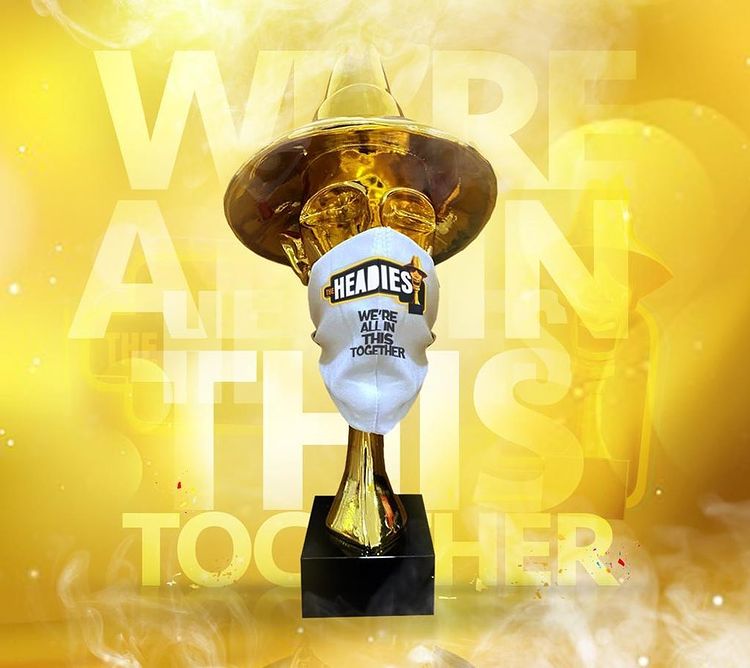 Full List Of Winners For The 14th Headies Award 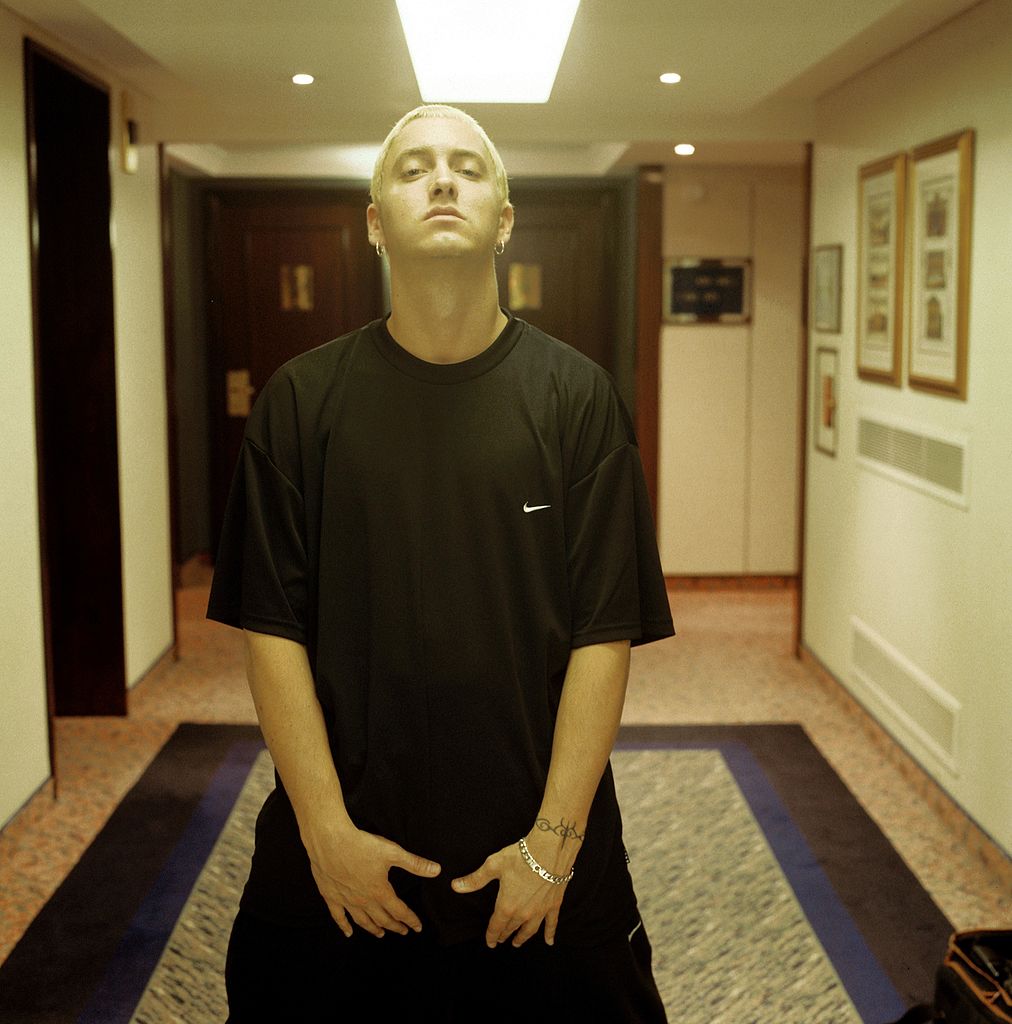 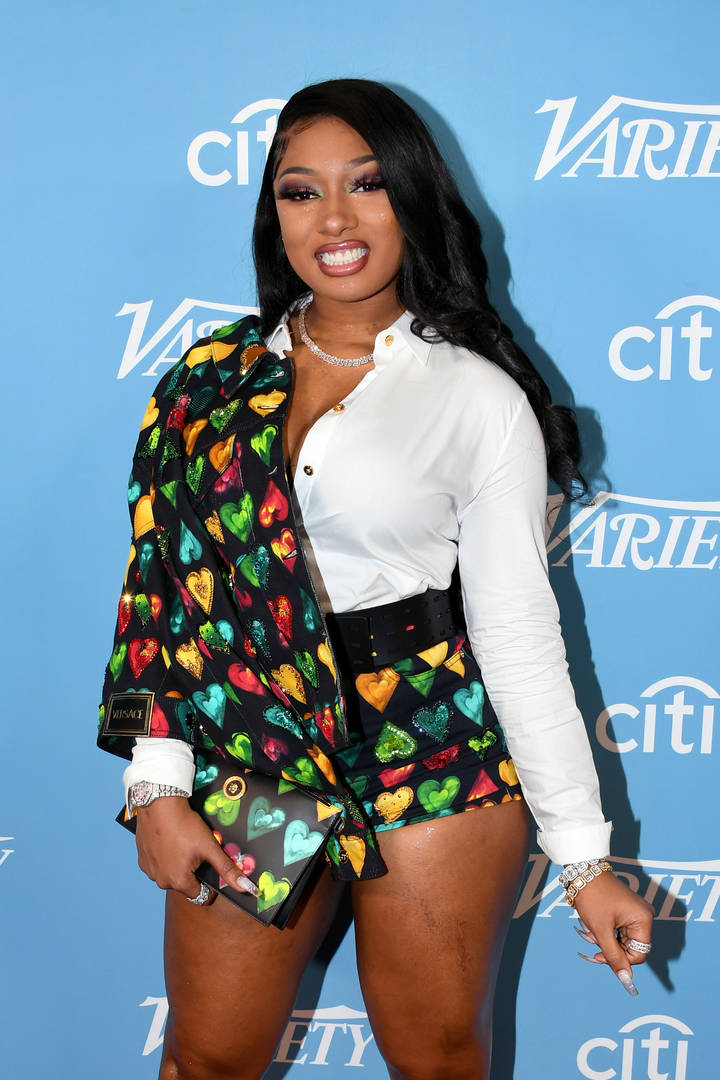 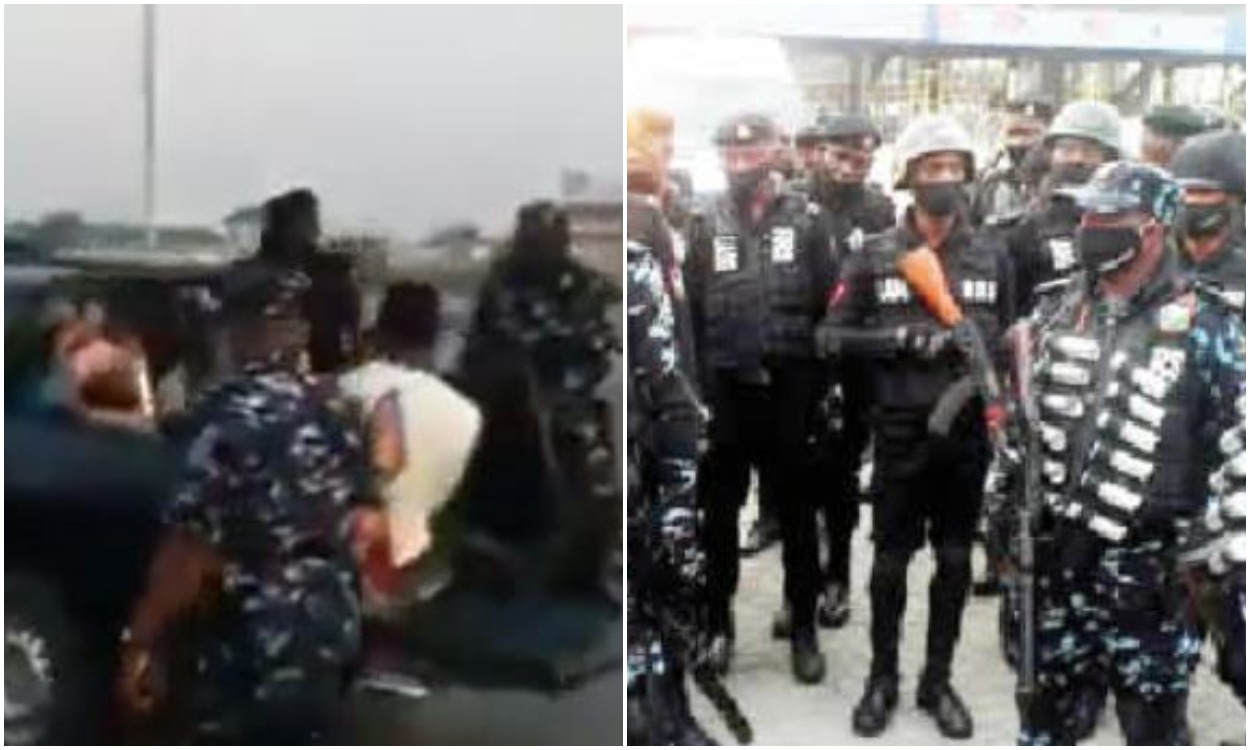 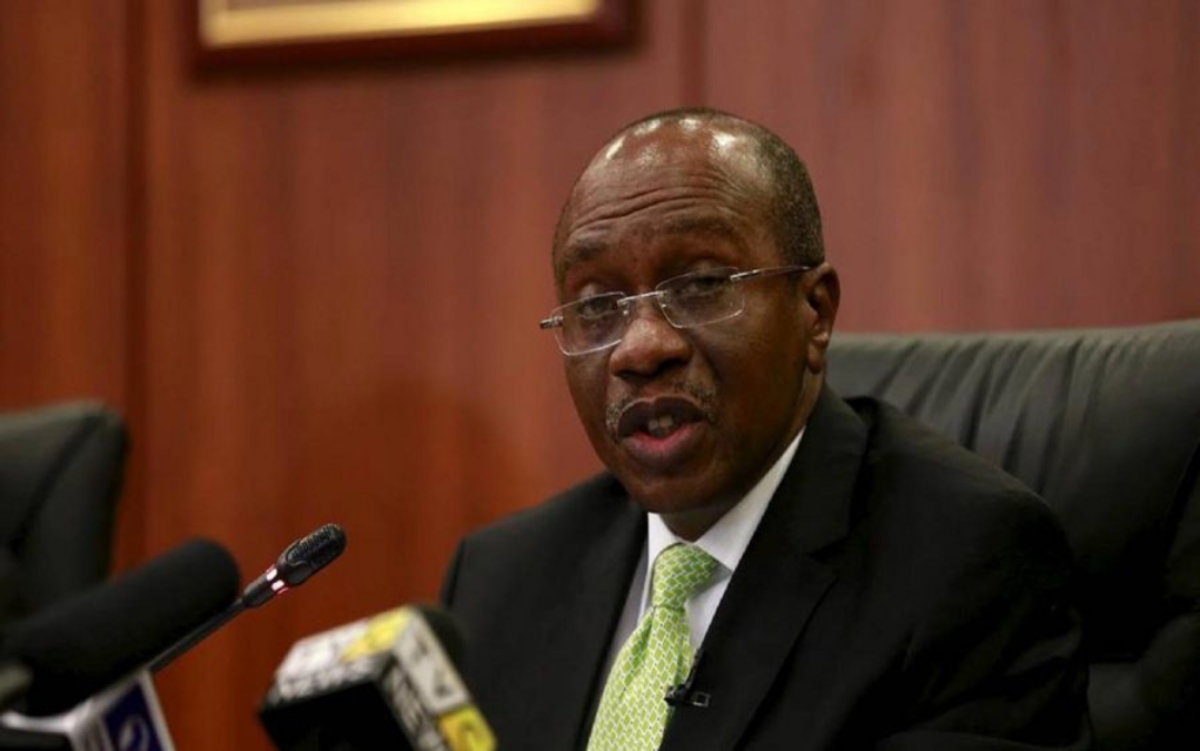 Why We Banned Cryptocurrency In Nigeria – CBN 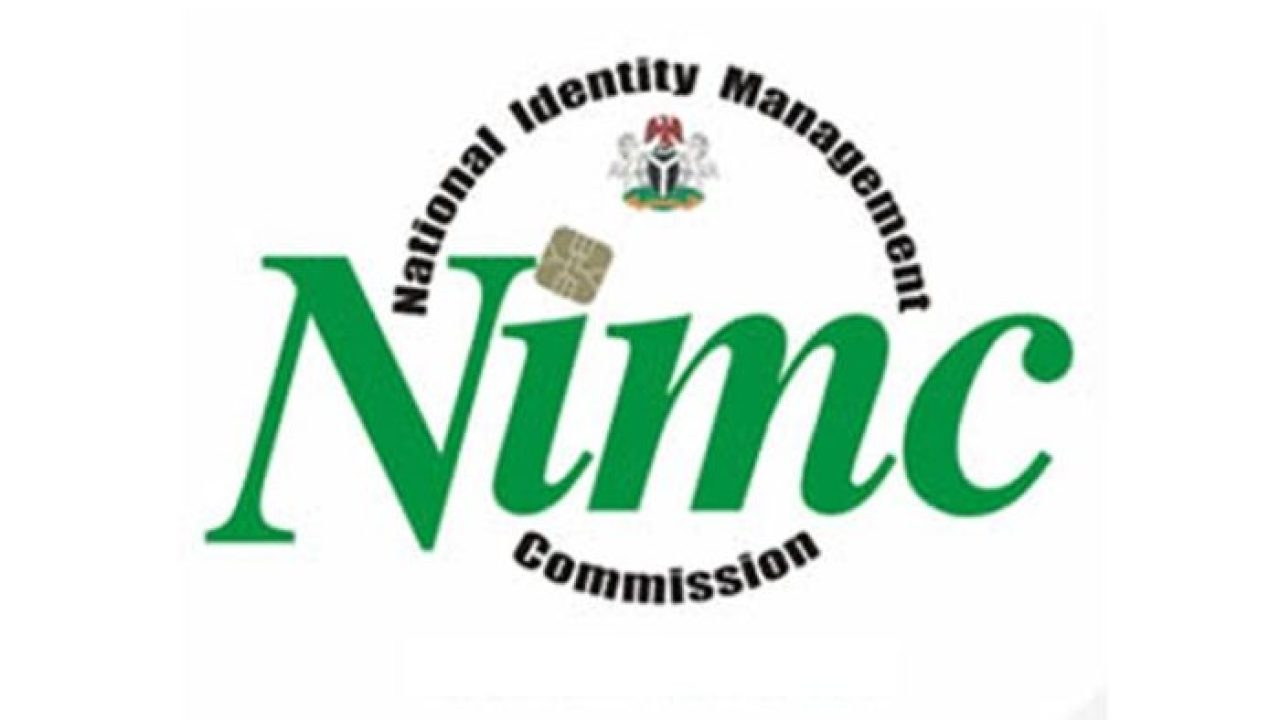 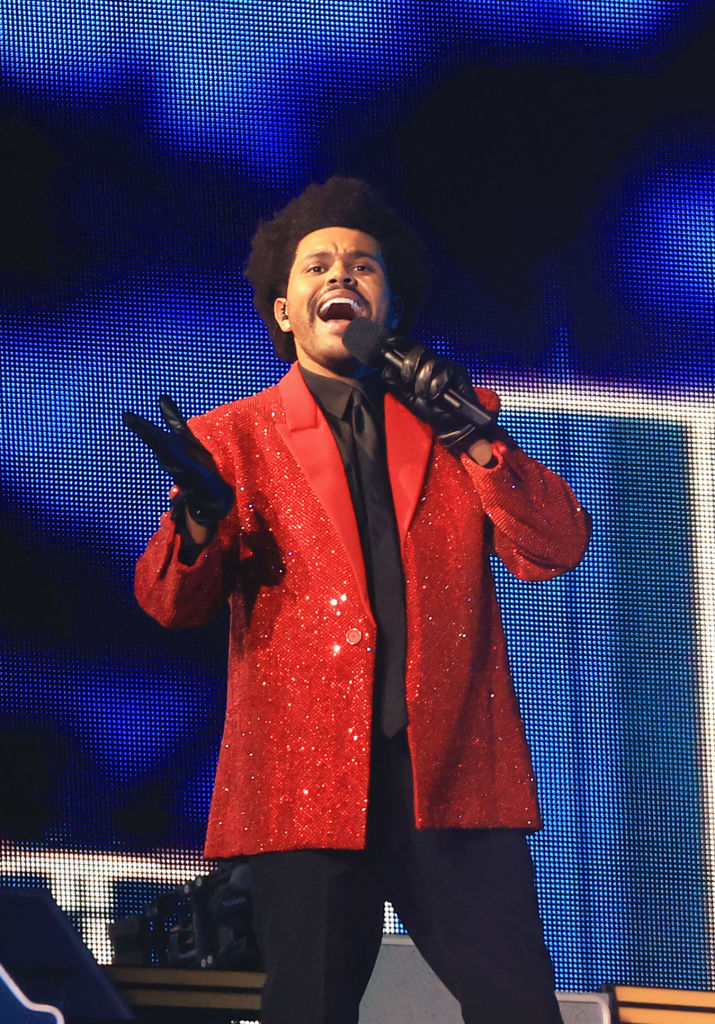 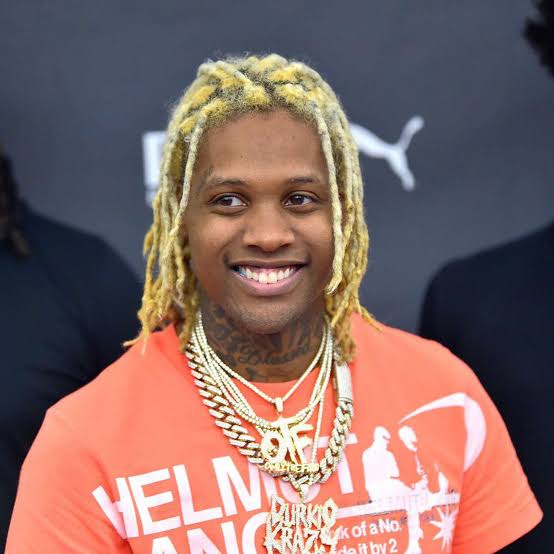 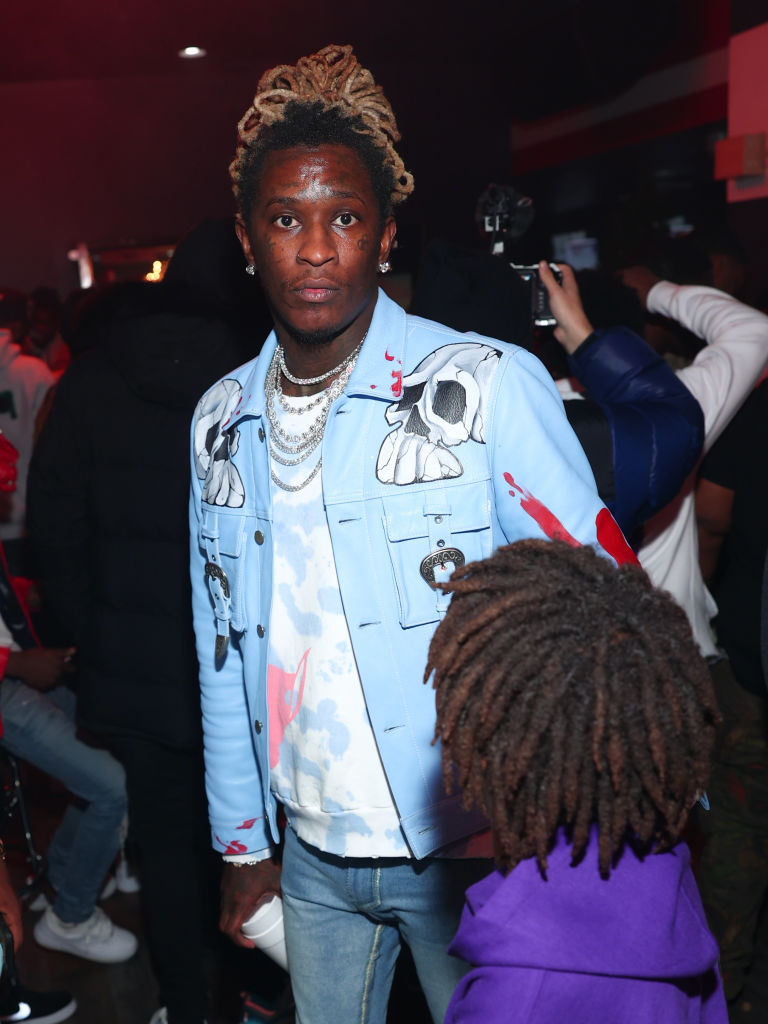