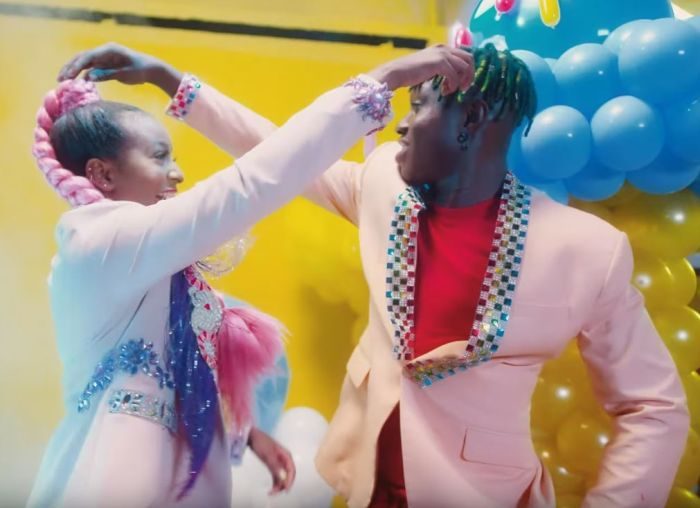 Nigerian female disc jockey and phenomenal producer, Florence Ifeoluwa Otedola popularly known as DJ Cuppy releases the visuals to her street banger “Gelato” featuring the rave of the moment, Zlatan.
DJ Cuppy has consistently delivered authentic and high quality videos since the release of her classic Afrobeat single ‘Green Light‘ up till her sizzling love jam ‘Abena‘.
Styled in bright beautiful colours, Gelato video is a grand entertaining piece that depicts Cuppy’s bubbly, cheerful personality and solidifies her position as the queen mother of the masses “Iya gbogbo street”.

Watch “DJ Cuppy Ft. Zlatan – Gelato” Below:-
What do you think about this Video?
Drop your Comments.