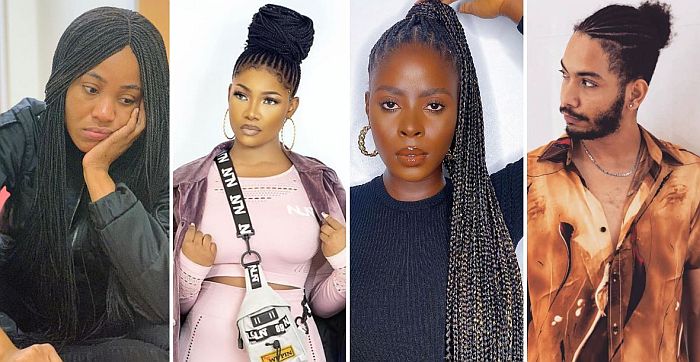 Disqualification from the BBNaija house is not common as just 5 housemates have been shown the exit through that part.

Here are the full list of housemates who have been disqualified from the Big Brother Naija (BBNaija) house since the inception of the show.

Disqualification from the BBNaija house is not common, as just 5 housemates have been shown the exit through that part.

From fights, to bodily harm, and sexual assaults, all disqualified housemates have had to do something extremely out of order before Biggie showed them the exit.

Below is the list of the five housemates who have been disqualified by Biggie; 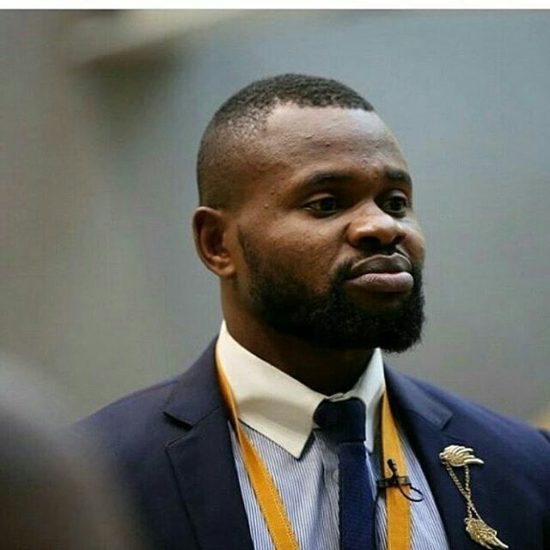 Kemen was disqualified from the show after a video surfaced where he was seen sexually harassing TBoss, while she was asleep. 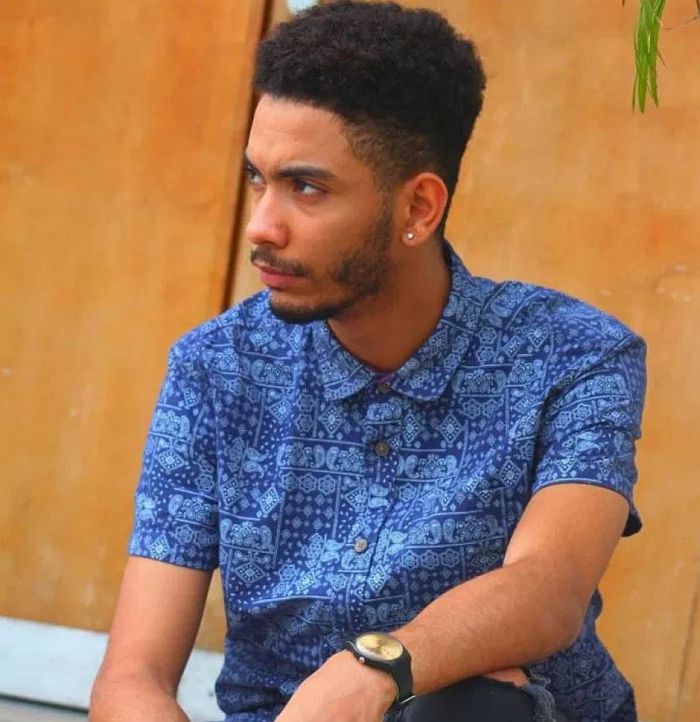 He was an interesting housemate in the third season of the show, but his strategic pairing with Khloe proved an undoing for both parties. K.Brule got a second strike following Khloe’s use of “strong abusive curse words”.

Well, he eventually got himself disqualified after receiving a third strike for using “strong threatening words and attempting to physically harm a fellow housemate”. 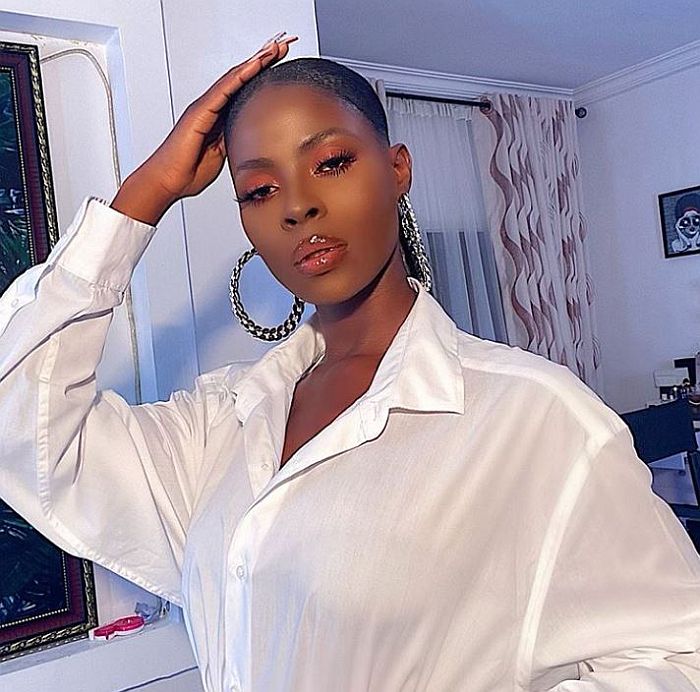 Okay, since K.Brule made the list, she obviously comes next. Like we said earlier, the pair both got strikes each to get themselves eventually disqualified from the show. 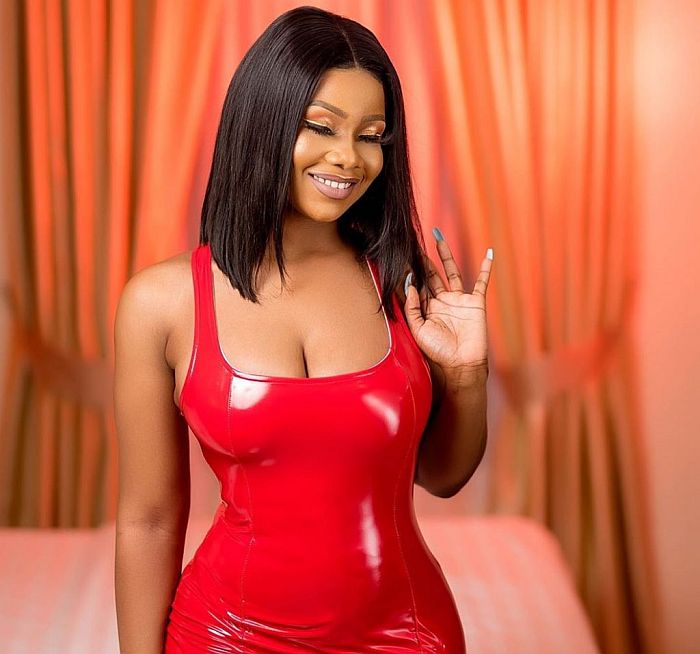 Queen of drama? Queen of highlights? Depends on which camp you belong. Natasha Akide stay in the house was highly controversial, and can be said as one of the most popular housemates ever. 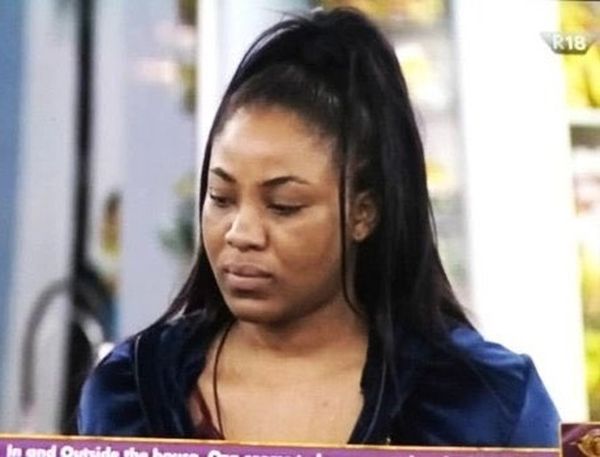 A newcomer on this list, Erica was disqualified following her verbal abuse on Laycon after yesterday Biggie organization decided to disqualify her for breaking the house rule.

Which Of This Housemate Is Your Favorite? 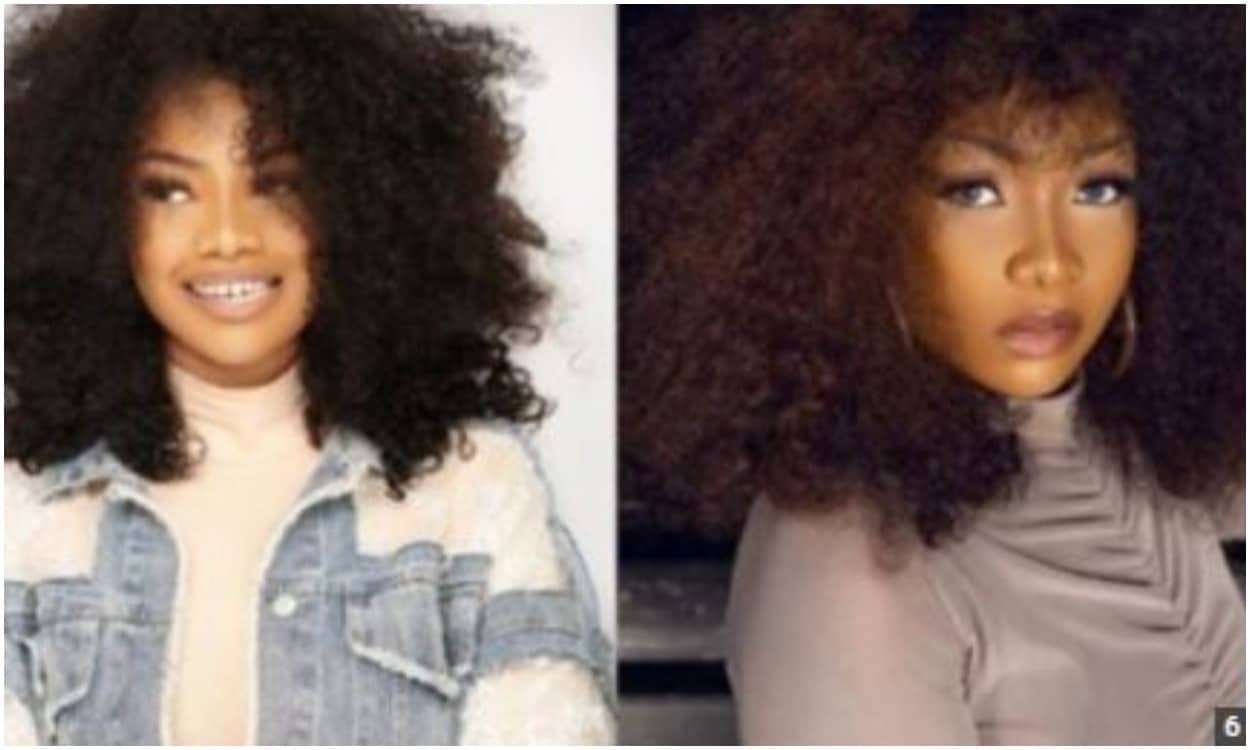 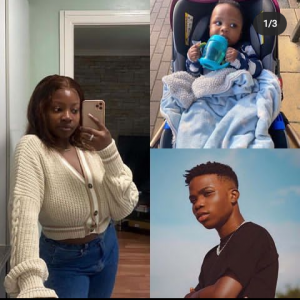 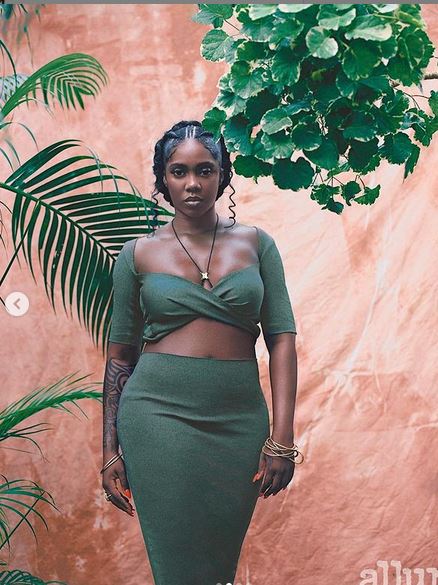 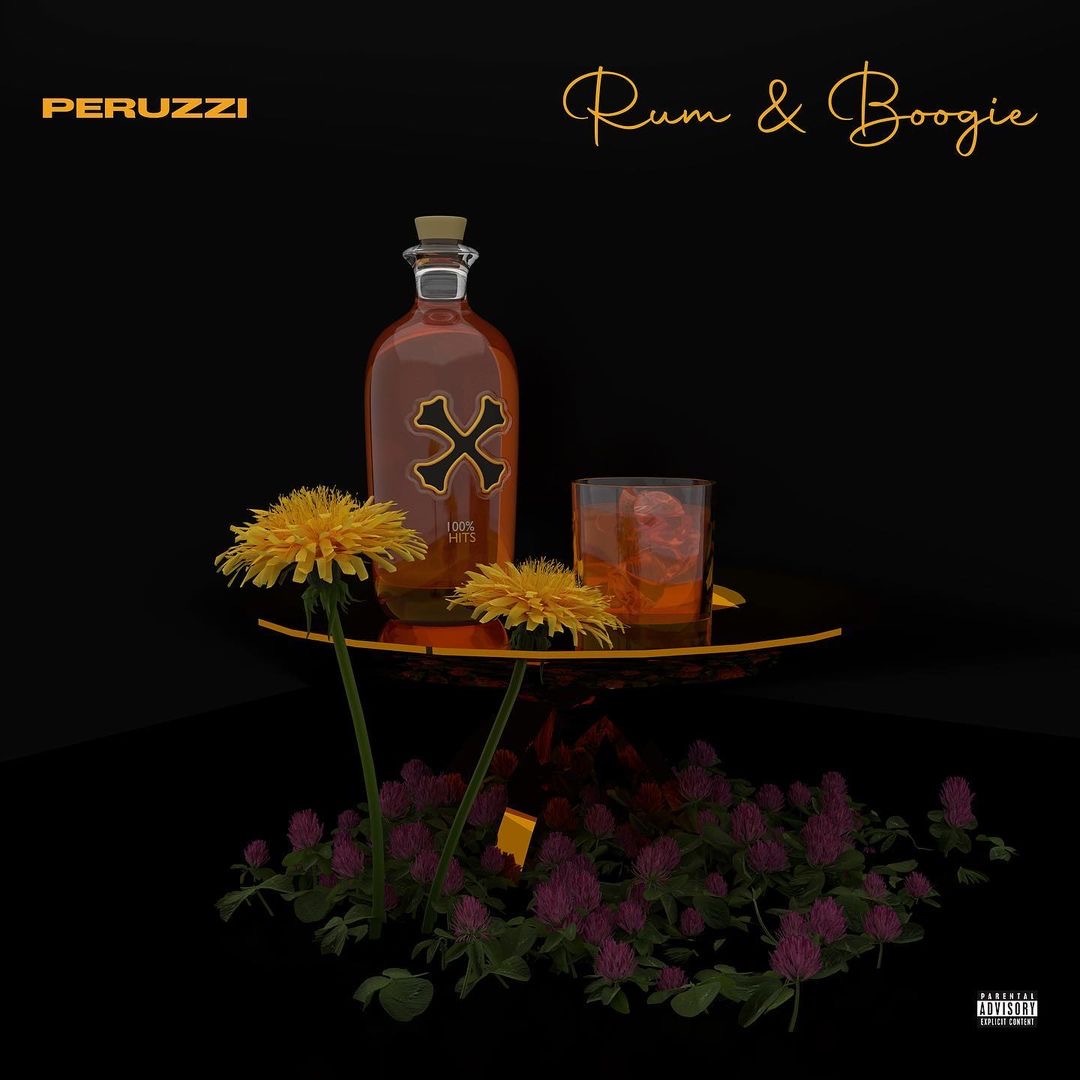 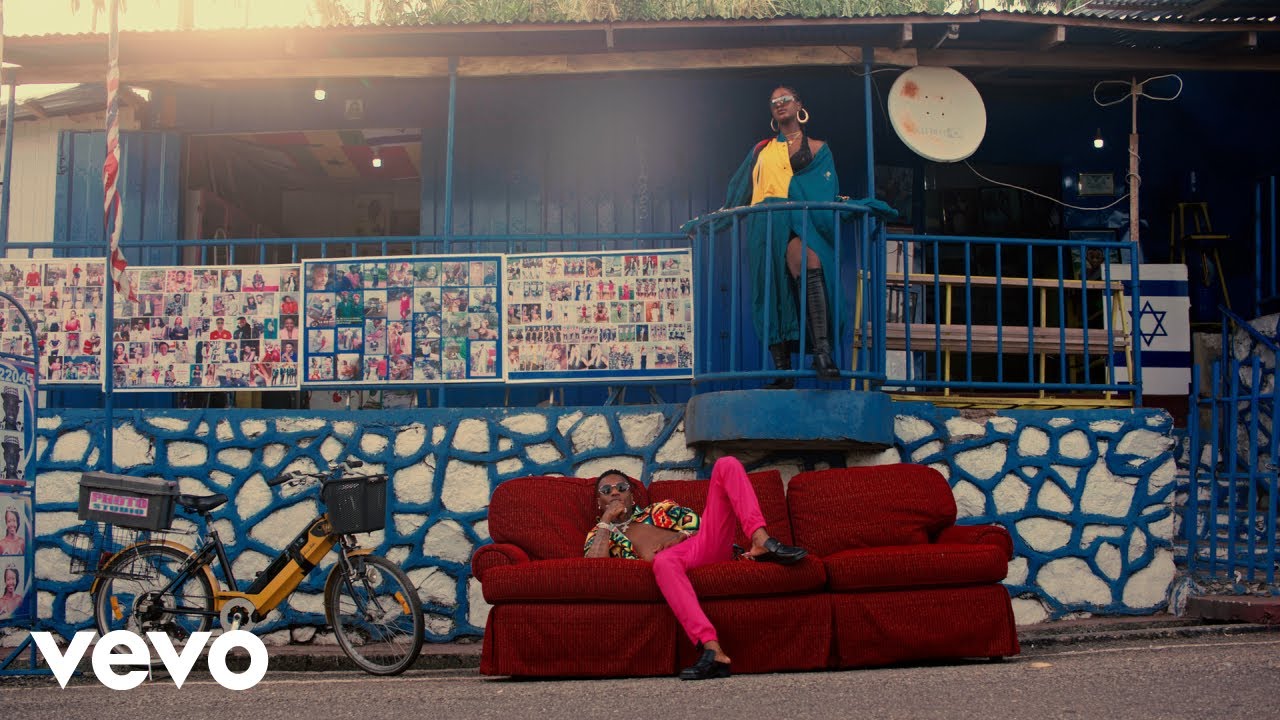 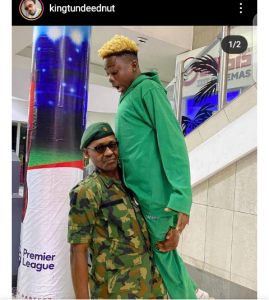 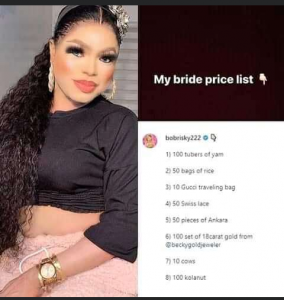 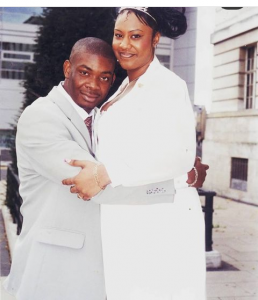 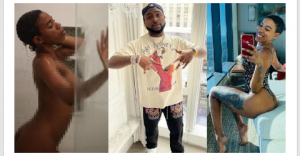