Obasanjo Speaks On Claims Buhari Is From Sudan 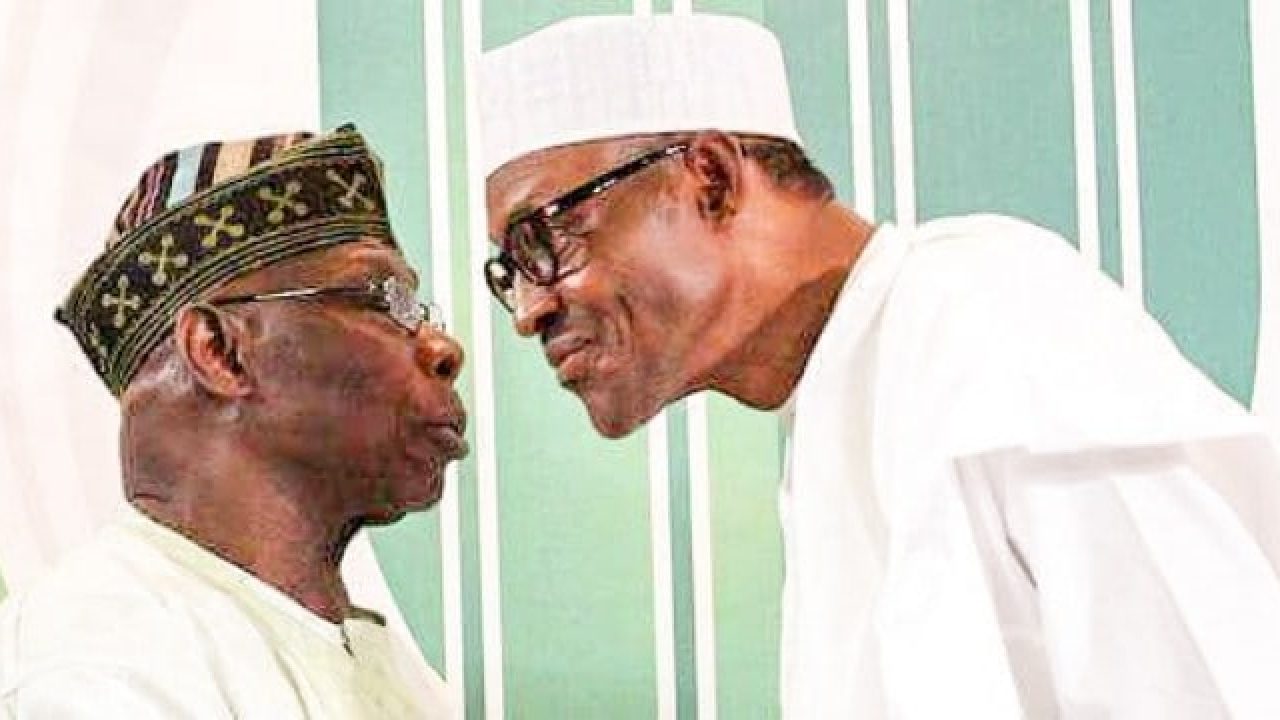 Former Nigeria presient, Olusegun Obasanjo, has kicked against claims that there is “a new Buhari from Sudan” in Aso Rock.

Obasanjo, during a virtual interview with historian, Toyin Falola, on Sunday, however expressed his worry over insecurity in the North West of the country, where incidentally President Muhammadu Buhari is from.

He urged the president to wake up and fight banditry and other crimes especially in the northern part of the country.

Obasanjo said, “I thought I knew President Buhari because he worked with me. But I used to ask people, is it that I have not read him well or read him adequately or is it that he has changed from the Buhari that I used to know? I am not subscribing to the people who say we have a new Buhari from Sudan and all that nonsense.

“I know what I believed was his limitations and I have written about it – he wasn’t strong in economics, not all of us are strong in anything but you need to have sufficient knowledge of it for you to direct the affairs. He wasn’t particularly too strong in foreign affairs but I thought he was strong enough in the military.

“But with what I have seen now, I believe that maybe he will be thinking of a legacy. Maybe he will also learn from what has happened in recent times. If you are the commander-in-chief and banditry is taking place in your backyard, then you have to wake up.”