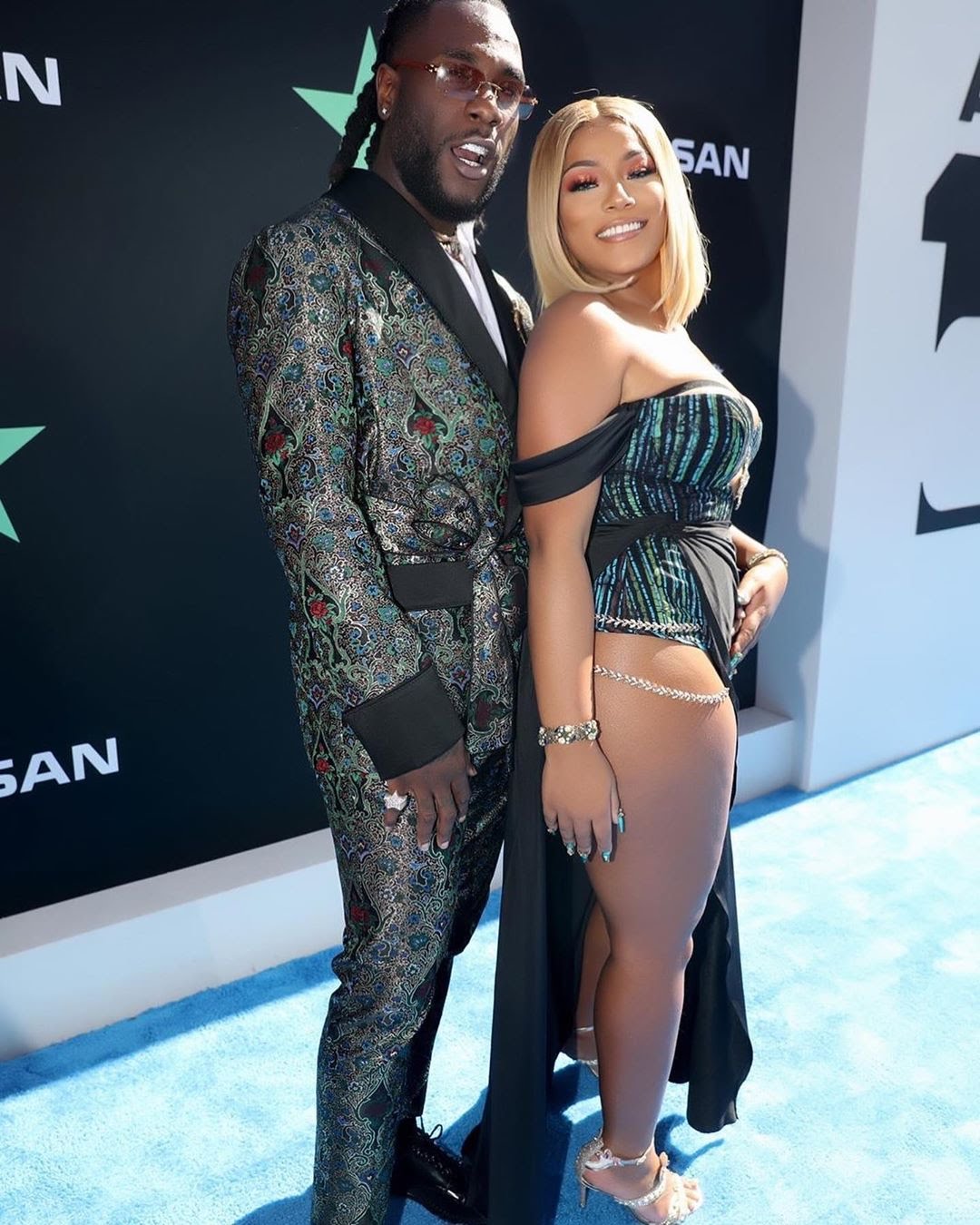 Burna Boy and British rapper and singer Stefflon Don are in an amazing relationship. When Stefflon was asked on how she met Burna Boy, she said;

The most intriguing part of the story is that Stefflon Don said Burna Boy told her on the spot that he’s going to make her his wifey.

Stefflon Don Was Born On The 14th Day Of December 1991 To Jamaican Parents In The United Kingdom. She initially started performing cover of Hit Songs until she took the bold step to release a song in 2017 where she featured French Montana.

Since then she has continually released Hits After Hits.

What many people do not know is that Stefflon Don already has a son. When she was 17, after the News caused a buzz on the internet, she finally had to come out in April 2018 when granting an interview to the Evening Standard that she has a son.

In her career she has won some awards too. She won the MOBO Best Female Act Award In 2017 and a BET Award Winner In 2018.

What do you think about this This?