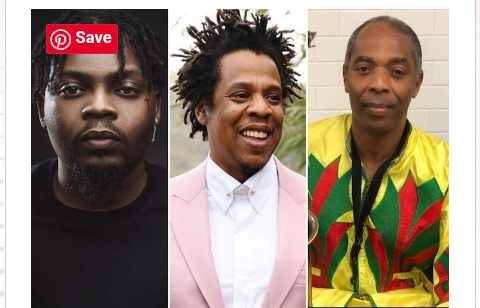 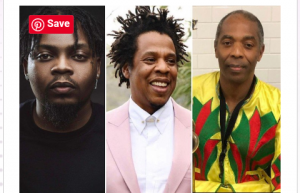 Well-known US rapper Jay Z has unveiled the tracklist for his African-themed album titled ‘The Ascension‘ which will be released in a few week’s time. 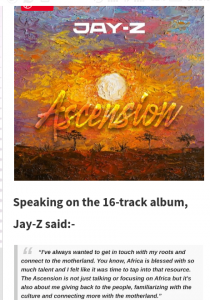 On the foreign front, The Ascension features Beyoncé, Rick Ross, H.E.R, and the duo of the Lighthouse family. 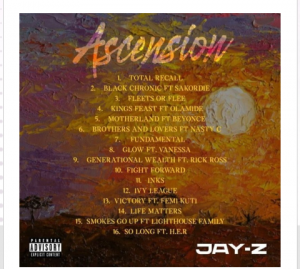