If Any Artiste Needs To Feature One Of These Artistes To Make A Hit, Who Do You Think Should Be Called? 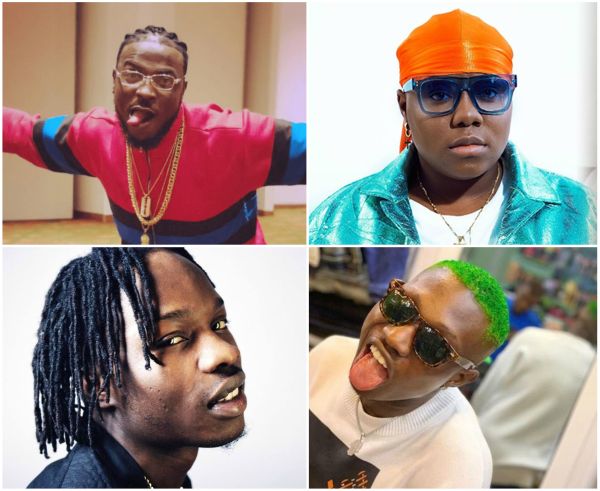 The Mega superstars aside, these are few of the performing artistes in Nigeria that are currently enjoying their stardom either by solo singing or being featured.
Featuring the current bubbling artistes to make your song known has been working in Nigeria for so long, when people want their songs to reach a wider audience, they feature those who are currently making waves in the industry.
Peruzzi: This is certainly one of the artistes anybody can feature if they want the solid taste in their song. Peruzzi has proven to be a master of songs in many of the songs he featured in by various artistes in the country.
Naira Marley: After his recent outburst with EFCC, Marley has come to be one of the few artistes that are having the best of 2019. It would be a cheat for anyone to feature him in their songs. His past 3 songs are all hits everyone could attest to.
Zlatan Ibile: The Zanku dance originator is arguably one of the most featured artiste of the year. He has carved a niche for himself this year after many years of struggling. He has featured many big names in the industry with no disappointment. It is a blessing for anyone to have him on their track at this moment he is having his best time.
Teni: One of the females rocking the industry at the moment, there is no way Teni would bounce on a song and disappoint. She has proven it a countless number of times that she is at the top of her game and all her major songs have been hits upon hits.

If Any Artiste Needs To Feature One Of Them To Make A Hit Song, Who Do You Think Should Be Called?

Drop Your Honest Comments Below!!!