BREAKING!! Wizkid Was Not Paid N50M To Perform in Ilorin – State Govt Denies Sponsoring The Concert 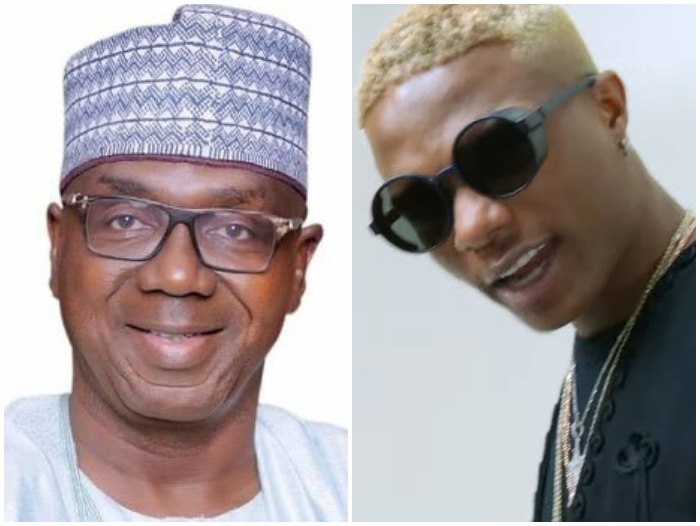 The Kwara State Governor AbdulRahman AbdulRazaq has finally debunked claims that the government-sponsored the musical concert that featured pop star Wizkid in Ilorin.

According to the Governor, those behind the defaming rumor are those responsible for the horrible situation the state is currently facing.

“The #Wizkid concert was not sponsored or funded by the state government,” AbdulRazaq said at the public presentation of a pictorial compendium of conditions of infrastructures in the state.
“It was purely a private sector initiative.” He, however, said the event was a welcome development to promote local talents in Kwara State.
Governor AbdulRahman AbdulRazaq also denied claims that the government spent N200m to organize an end of the year party, saying those behind the rumors were responsible for the current challenges in the state.
The governor claimed that his administration will support initiatives that can help Kwara State tap into the potential in the entertainment and creative industry.
““Ours is to provide the enabling environment for such initiatives,” he said. “Those who said we spent N50m to bring Wizkid also said we spent N200m on the end of the year party. They also said I bought bulletproof cars. These are laughable claims.”
AbdulRazaq disclosed that he requested a meeting with Wizkid in his house on Wednesday where he sought a partnership to empower local talents especially the Kwara Idol and other government-owned programmes.