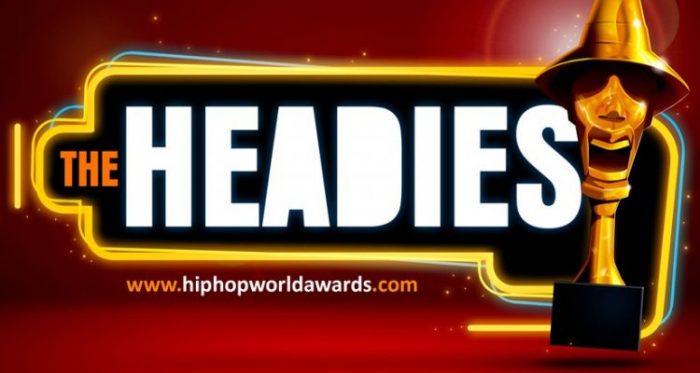 The Headies Awards dropped yesterday and as usual, there were some misses and controversial points that got many wondering about the list.
Superstars Burna Boy, Teni and Adekunle Gold lead this years’ nomination. The year under review covers from January 2018 – June 2019.
Naijaloaded has examined the categories and even though this is a solid list, we present to you five glaring observations from the list.
1. Davido and Wizkid ignored in most of the awards.
If not for the help Burna Boy received from Kanye, Ye would have gone under the radar as one of the songs we slept on.
Prior to that Ye blow, Davido and Wizkid laid claim to the songs of the year in Assurance and Socorespectively.
None were nominated not even Soco which was supposed to be in for song of the year. Both had low amount of nominations, what’s happening?
2. Teni ignored for Next Rated?
A fantastic year for Teni after locking down 2018 with hits. But her name was missing from the next rated awards, a category where many expected her to win.
Has she outgrown the category?
3. The new boys nominated for next rated award
Normally, the next rated award category is usually reserved for the best promising act in the last one year.
None of these artistes(Rema, Joeboy and Fireboy) have clocked one year in being a mainstream act.
Who else agrees they should be in Rookie of the year and not next rated?
4. Blaqbonez, TClassic and Terri missing?
Blaqbonez expressed his disappointment in not being nominated for best rap single or lyricist of the year and his album, Bad Boy Blaq achieved commercial success, yet it was ignored.
TClassic who has had a decent year with hits like Nobody Fine Pass You and who also noticed Wizkid’s protege didn’t make the cut either for next rated or Rookie of the year. Wow.
5. Heavyweights left out also
While it wasn’t only Olamide that was ignored, Reminisce and Vector were also ignored, artistes who won big at the 2015 edition of the Headies.
Under the year in review, Olamide landed a hit in the form of Motigbana and Oja by Reminisce also did well commercially.
Tekno who has had a pretty bad year was also left out of the nomination.

What Do You Have To Say About Headies Award This Year?

Let’s hear from you all.
Drop your comments!

“[Music] Mohbad – Omokomo
“Some Hi-Tech Countries in the World
“Saharan Africa’s Future Linked to Technology
“The Technology Industry in Africa is Really Growing Well
Loading...
No Comments Yet Drop a Comment